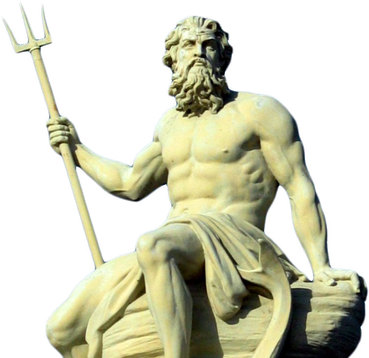 Men have evolved alongside women and make up half of the human population. Humanity is gendered. Yet we still do not really think of men as having “gender issues”.  It somehow feels wrong to put it in those terms. As a society, we (both men and women) lack curiosity about what pressures and issues arise from being of the male gender.  This may be partly because of a mythical belief that men are somehow doing OK and run the world anyway. Whilst some men are very powerful, however, the vast majority are not and powerful men are doing nothing in policy terms for their “brothers”. There is still very little research into the psychology of being a man or a boy despite the fact that there are obvious gender differences in life expectancy, rates of suicide, addiction, crime, getting assaulted, homelessness and educational performance.

As a psychologist and just as a human being who is trying to understand the human condition, I find this relative blindness to the male gender very striking. What is behind this silence about the gendered emotional worlds of men? Might the cause of the silence also explain the stark gender differences described above?

If we look around us it is not hard to find consistent evidence that there are ancient rules of masculinity that put pressure on men (and from a certain age boys) to think, feel and behave in certain ways. These rules can still be seen in everyday life and in the stories that we tell ourselves in books, films, plays, TV shows and in popular culture. Myself and colleagues have hypothesised what these rules look like and we are beginning to research them to see if they can help to explain for example why men are less likely to seek help and more likely to go through with suicide.

These rules have already been “road tested” on various focus groups and found to have strong face validity. There are only 3 simple rules:

If we assume that these deep-seated “hero” rules are always acting upon men then it helps to explain why men can feel such “masculine shame” for example if they lose their job or need help or direction of any kind.  These rules also fit with what we know about the evolution of the male as a fighter and hunter. The big question is whether these rules can change in a modern world or to what extent we have to help men find more modern ways of living up to them. For example, men can be given the message that they are taking control by seeking help, not losing control. Whatever else we do, we need to honour the male gender as having its own identity, needs and issues and we need to start designing our society to take account of the specific needs and differences relating to both genders.